← back to
Seeing Red Records
Get fresh music recommendations delivered to your inbox every Friday.
We've updated our Terms of Use. You can review the changes here.

by Untitled With Drums 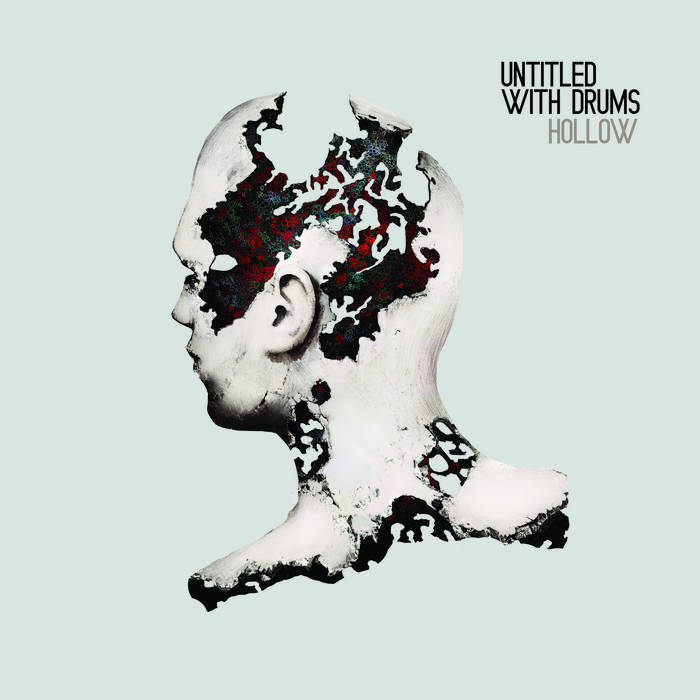 Timbolevium This album stirs up many feelings & the songs get stuck in my brain. What a fantastic collection of songs. 10/10

"I’m an 80s baby and I’m a sucker for noisy/fuzzy/jangly guitars, steady drum beats and pessimistic vocals and that’s why I’m in love with the debut from Untitled with Drums. Their post/noise rock sound is exactly what got me into music as a teenager, and it’s bringing my angsty youth bubbling back up in my memory"
- CVLT NATION
cvltnation.com/listen-to-the-noisy-fuzzy-power-of-untitled-with-drums-play-with-fire/

"This is an album that’s worth circling back on even as we’re in the midst of one of the most hectic and exciting periods for rock and metal music, as there are plenty of strong hooks and the combination of noisy, heavy riffing and somber atmosphere have some genuine staying power. France has a lot of quality groups in the noise/alt rock spectrum and these guys are in the same league this early on."
- Metal Trenches 9/10 !!!
metaltrenches.com/reviews/hollow-2404

"Produced by Serge Morattel ( Knut or Ventura , to give you a “little ”Idea of ​​the guy’s abilities), this one mixes 90's momentum, metal dynamics, post-hardcore inclusions and post-rock touches, for a completely personal rendering. Tumultuous.
- Muzzart
www.muzzart.fr/20200303_24987_untitled-with-drums-hollow-6-mars-2020-araki-records-atypeek-music

"The quintet, which is, like the combo Sofy Major , originating from the Auvergne volcanoes, shares with it noise and post-hardcore influences, but adds to this explosive cocktail suspicions of a tense post-rock. "
- Slow Show
www.slowshow.fr/untitled-with-drums-silver/

Formed in 2014, Untitled With Drums are a five-piece rock band from Clermont Ferrand, France. With a wide array of influences ala Failure, Slint, Shipping News, True Widow and Cave In, UW/D puts a fresh spin on alternative rock by incorporating the raw noise of the 90s with a modern progressive post-rock vibe. On their debut LP "Hollow", the band have refined the sound they first developed on their EP "S/T W/D" (2017) by improving upon their strengths (songwriting/melody) while at the same time, expanding their sonic soundscape.

Well regarded for his work with acts such as Knut, Ventura, Impure Wilhelmina, and Year of No Light, 'Hollow' was recorded by Serge Morattel at Rec Studio (Geneva, Switzerland) who played a large part in crafting the heavy lush atmosphere achieved on this LP.


For Fans of: Failure, Slint, Shipping News, True Widow and Cave In

Bandcamp Daily  your guide to the world of Bandcamp

sndtrak stops by with an Album of the Day Feature of his most recent release, FLIPS V1: Triple Lindy